Alice met Miss World, Megan Young and Miss England, Carina Tyrell to announce the British countries partnership for 2015 with Coram. Coram is the oldest children’s charity in the UK and will be the recipient of the Miss Wales 2015 Beauty With A Purpose money. 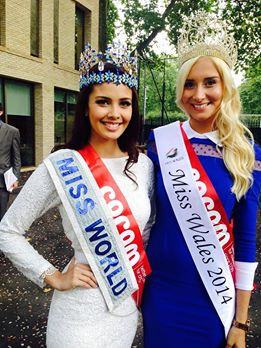 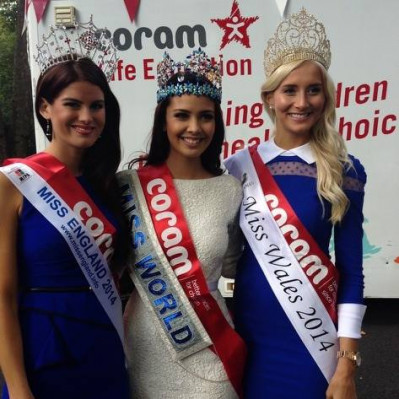 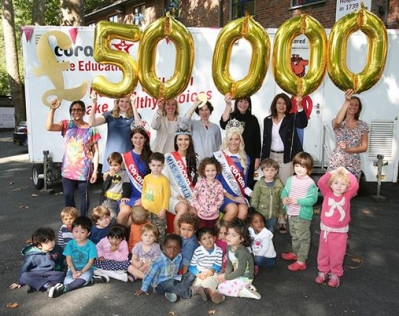 Alice mingled with the stars of stage and screen as a VIP guest presenter on Ant & Dec’s Saturday Night Take Away tour at Motorpoint Arena. Alice described the two day event as one of the highlights of her year so far! 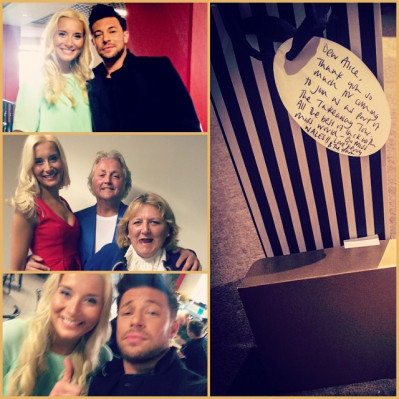 Alice has launched the Miss Wales Wedge Walk to raise money for Beauty With A Purpose. Friends and family will join Alice in the three mile walk around Cardiff  in September – all wearing high heel wedge shoes. Alice is hoping that men will enjoy the challenge and give it a go too! 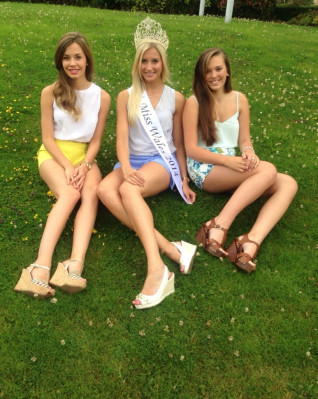 Alice links arms with other Miss Wales 2014 finalists to support the Welsh Government’s call for an end to sexual and gender based violence. The campaign is called Live Fear Free and here at Miss Wales we are delighted to be associated with it. 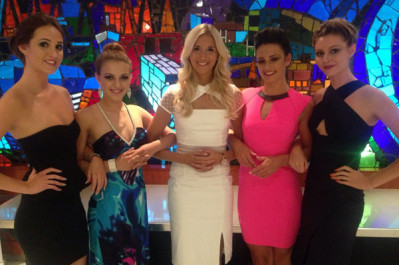 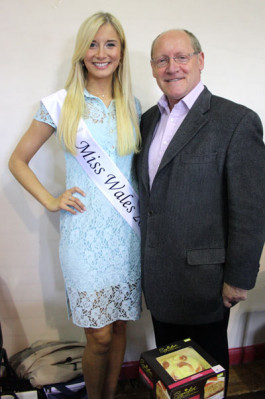 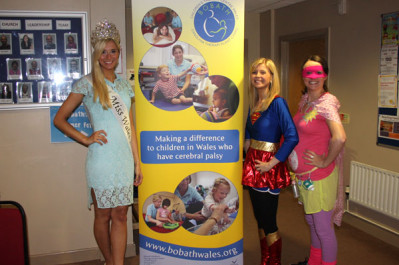 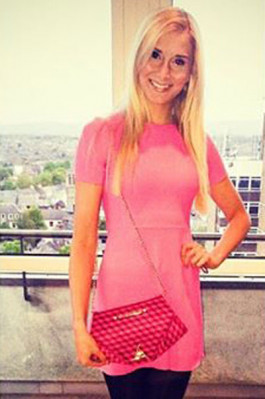 Modelling with the stars 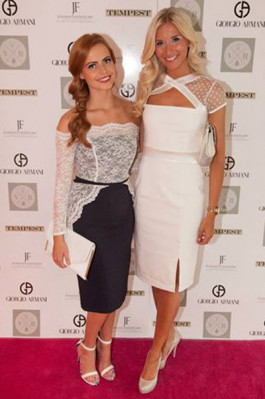 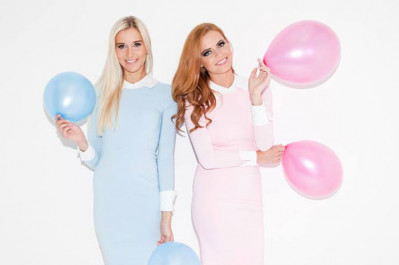 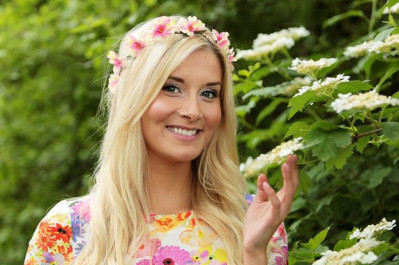 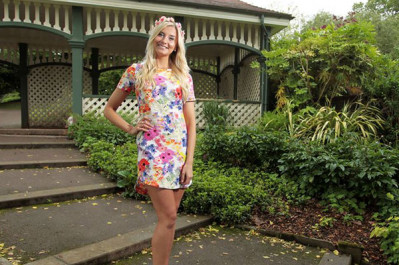 Alice is a VIP guest at the MY Big Wardrobe event and meets Dan, from fantastic sponsors, Tempest. Tempest are providing Alice with the most amazing dresses during her reign and are official sponsors of Miss Wales 2015. 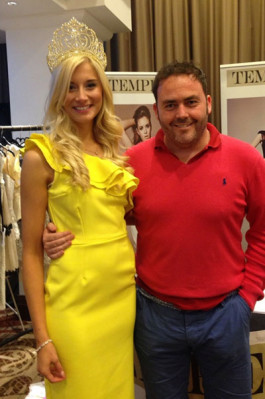 Alice makes the news after her win with Wales Online and the Daily Mail taking an interest in combining pageantry with a degree in molecular biology.

Alice Ford, a student at Cardiff University wins Miss Wales 2014. The event raised nearly £10,000 for the Miss World charity, Beauty With A Purpose. 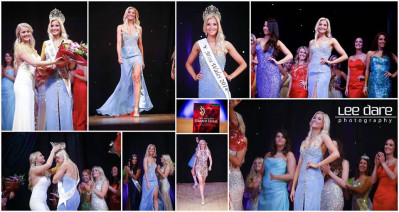