Imogen Thomas is a graduate from Llanelli and is a fluent Welsh speaker. Following her win, Imogen went on to become a member of the Big Brother household in the summer of 2006. "I was asked to open the Hard Rock Café in Cardiff. I’ve met The Darkness, Jessica Garlick, Blazin Squad and Melinda Messenger. As well as being invited to loads of great parties, I’ve had the opportunity to travel around China as well as doing some fantastic photo shoots and have appeared on the front cover of many magazines and newspapers. One of the highlights has to be being asked to have my photo taken for the Welsh troops in Iraq as a morale boost, with the posters being sent to all the single Welsh men fighting for us." 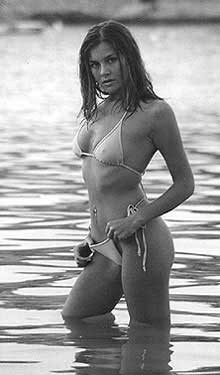 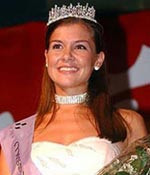 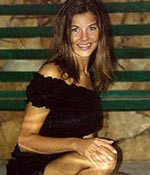