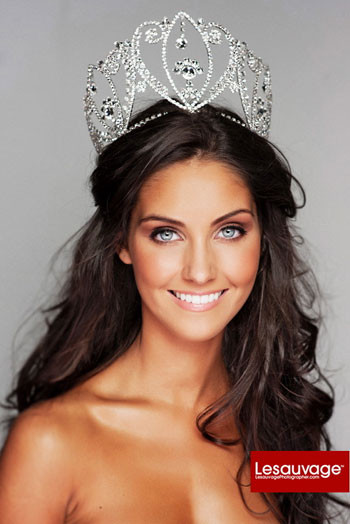 Nineteen-year-old Sophie from Ferndale in the Rhondda Valley is the highest placing British contestant in the international beauty pageant since the 1980s.

The overall winner was Wenxia Xu from China.

Sophie came third in the interview round; took a top 10 place in Beauty With A Purpose; and won the beach fashion fast-track round to find herself in the top group.

She said: “I’ve had the time of my life. It was an experience I’ll never forget. I hope I’ve done Wales proud and really want to encourage other Welsh girls to give it a go.”

Paula Abbandonato, organiser of Miss Wales, said: “I’ve always believed that Welsh girls can do really well at Miss World and Sophie has proved it. She’s worked hard and has been really focused throughout. Now we’re really looking forward to what the rest of the year has in store for her – and we’re really looking forward to seeing other young women enter the pageant who have been inspired by Sophie’s success.”

Sophie’s achievement means she now carries the titles Miss UK 2012 and Miss World Europe 2012. Sophie will travel the globe now with the Miss World organisation with her principle role being an ambassador for Beauty With A Purpose.


← Back to main news page